When you're curious you can find interesting stuff wherever you are. I've decided to start this project watching the fact that I'm now living on the coast. In fact this is a personal advice for those of you who are trying to start any kind of artistic project. Start searching in your suroundings what can look interesting to you. Then make the magic happen using your creative mind and the tools you need for your field.

I'm starting a new enviroment, wich I want it to rise a new quality level so I've been doing some research to find good references. The subect in this case would be an old misterious coastal town.

I've been living in Ceuta (Spain) for several months and I thought that I could take advantage on that. I use to take a walk at least twice a week to find new places where I live. One of those have taken me to this old abandoned fortress.

As long as I was searching for old deteriorated building that seemed to be a great place to get some cool material for my project.

Trying to be methodic in order to get the most from the time spent, I decided to carry a medium sized reflex camera ( Olympus E-420 ) to get nice HDR textures. Also took my beloved phone wich I bought because of his nice camera, the OnePlus. I can take 4k videos with this and up to 13Mpx HDR photos. It's mobile quality but it's right to take reference photos and easier to move than the reflex.

On the other hand I carried my TASCAM sound-recorder with stereo recording. I'm thinking on adding some sound source to this new environment.

It's not a really professional tool baggage, but Its enough to get proper material than most of what you can find online. I've been using CGTextures for a while and It has a lot of great stuff but it's not unique as it is if you take your own source.

As long as I'm aware this material could be  very useful ,or at least interesting for someone working on anything similar I wanted to share my findings of this ancient spanish fortress that is now being disolved slowly by the elements.

Sarchal fortress was opend first in 1719 to keep an eye on the near castles from exterior invasions. Porjected while the assault from sultan Mulay Ismail between 1679 and 1727.

First in the s. XX the building was restructured including dryer room, oven room, storage, concierge room and clothes deposit.

After that was used as powder keg for military resources.

Finally the city gets the ownership of the building and it is now abandoned in the coast near to "el Desnarigado fortress".

His huge wall in the coast side of the building collapsed on 1975, near the construction of the fortress, probably because of the ground instability. 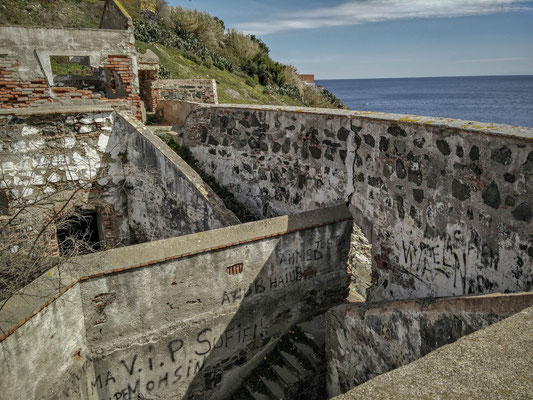 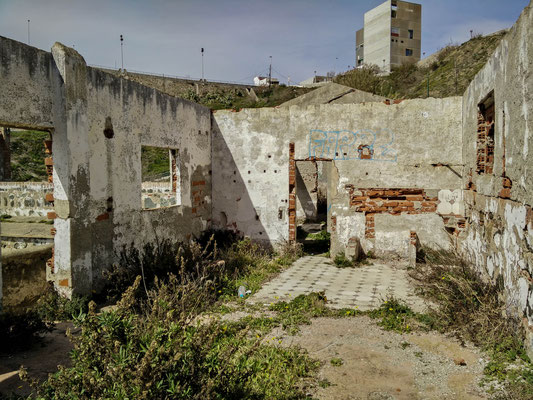 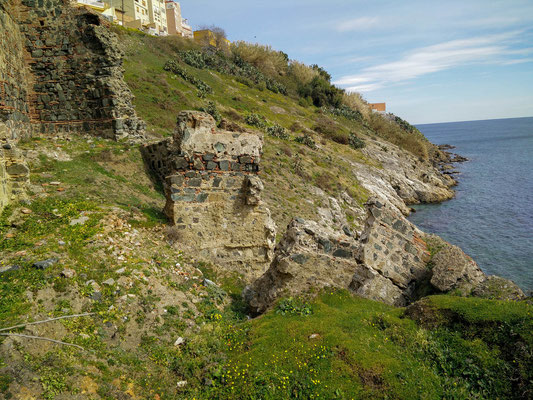 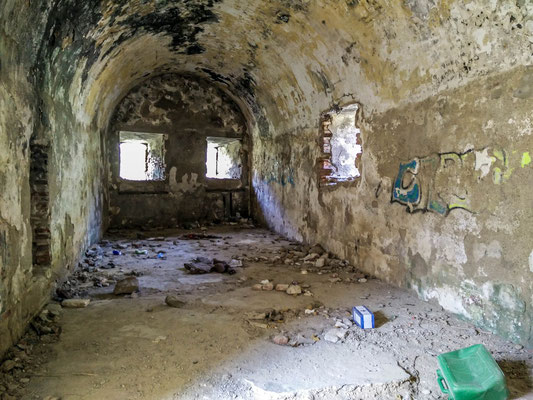