No more Java on Unity 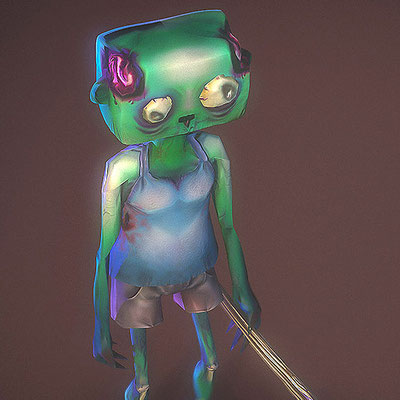 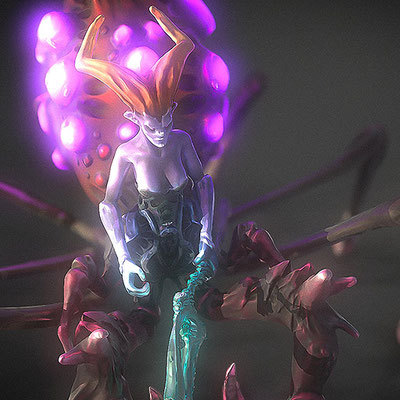 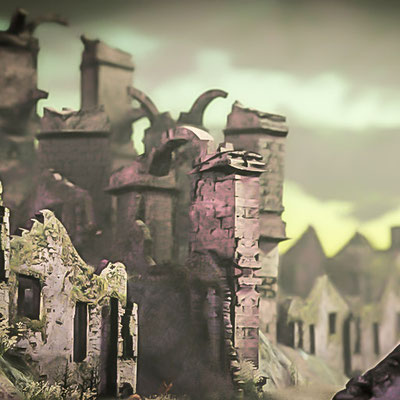 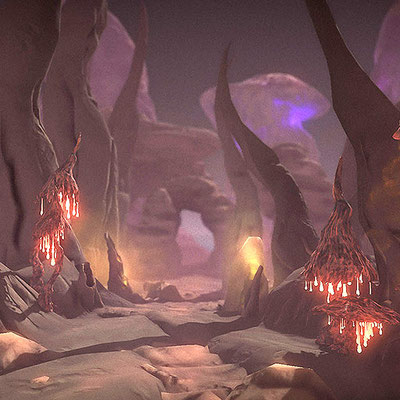 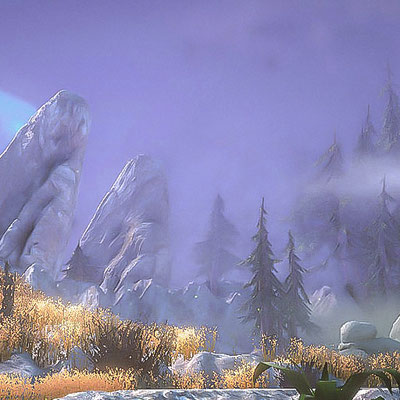 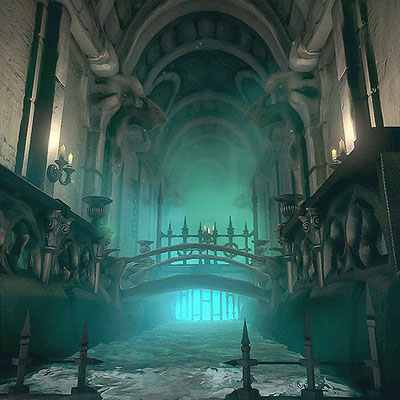 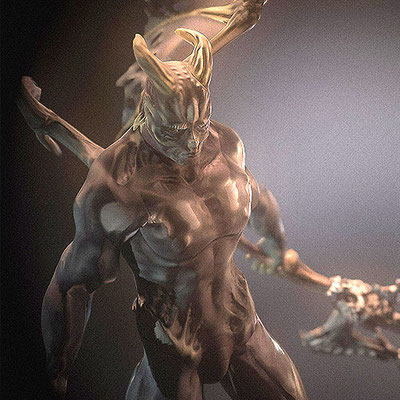 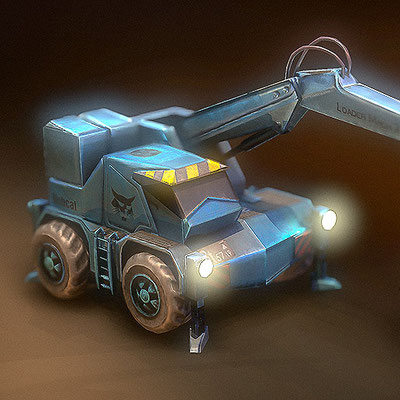 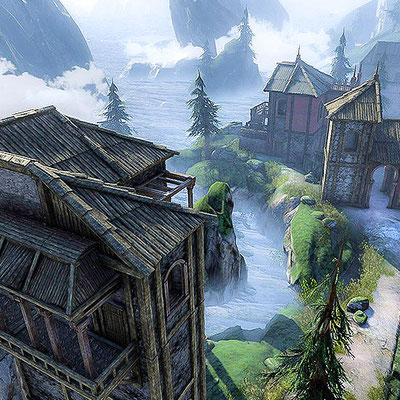 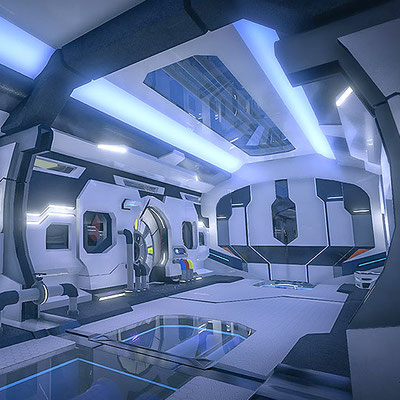 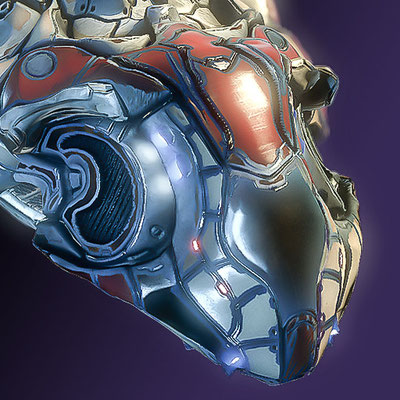 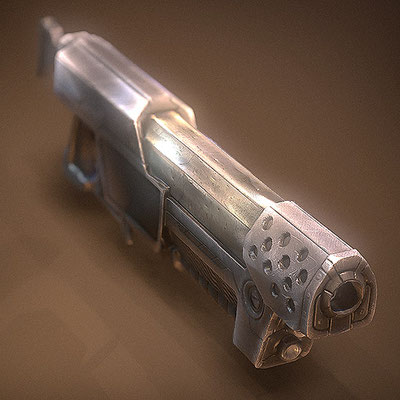 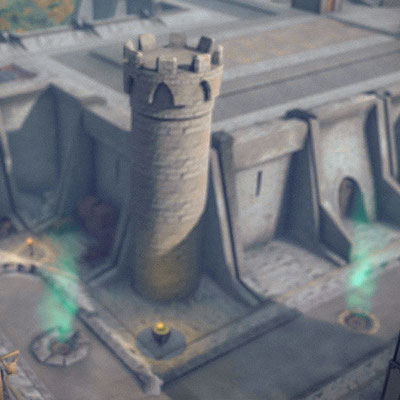 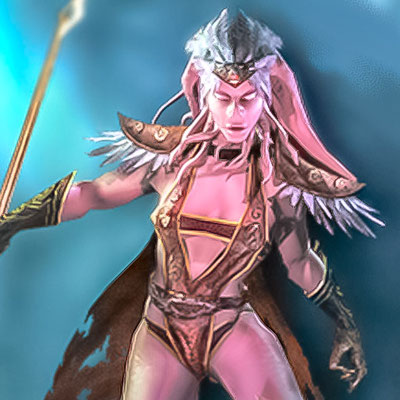 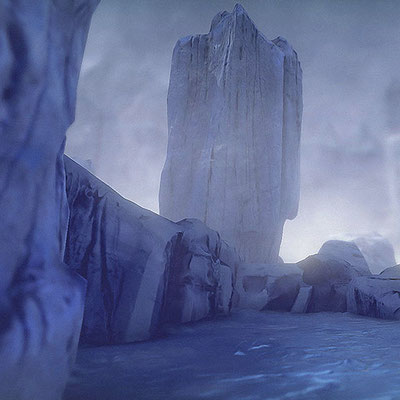 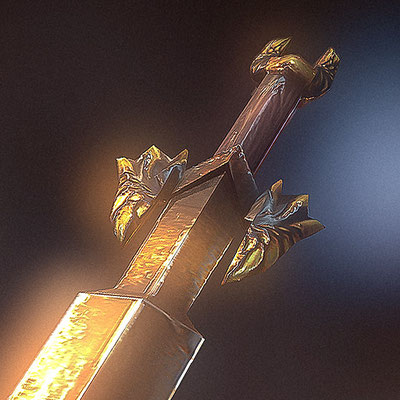 And so all assets available at Unity Asset Store must be updated to delete every .js script they use.

About DLNK assets, it's not a relevant thing, but anyway, many assets used some java script for their demoscenes. Mostly part of standard assets to make characters move or cameras work.

How will affect my asset?

Well, all the assets you can see in this list are going to receive an upcomming quick update upgrading them to Unity 5.6.3p2 and removing any .js script. That means, characters do not have any character controler on demoscenes, all demo characters on environments have been temporally removed. (Will be updated further with a new demo character), and mostly all cameras have turned into a simple Free Camera. (That means top/down demos won't work as usual until next update).